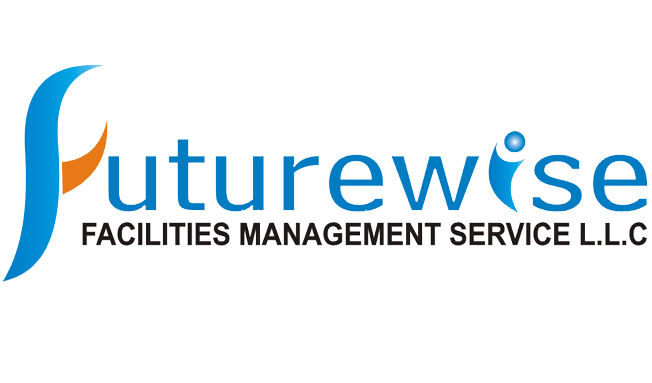 Welcome to Future Wise , the one-stop-shop with swift solutions for most of your migration needs. We have helped hundreds of individuals and families in Dubai and the UAE move permanently to popular immigration destinations such as USA, UK, Canada, Australia, and New Zealand.

Whether it is for business, personal, or professional reasons that you wish to settle in a new country, we are here to help with years of experience and a strong team of immigration professionals. Our services include Skilled immigration, Citizenship by investment, Business Immigration, Study Visa, and Temporary Resident Visa/Visit Visa. We deal in skilled migration to Canada, Australia, New Zealand, and Citizenship by Investment options for USA, UK, Canada, and a number of European and Caribbean countries. So, look no further and get in touch with us today to explore an immigration option that could work best for you.

Canada is a place of multi-cultural ethnicity and second largest country by area of 9.98 million square kilometres. It is one of the famous destination making a prominent place for attracting immigrants with great employment opportunities. Start your journey with Cosmos and we will help you in settling from any of its well-developed ten provinces and three territories which includes Alberta, British Columbia, Manitoba, New Brunswick, Newfoundland and Labrador, Nova Scotia, Ontario, Prince Edward Island, Quebec and Saskatchewan. Being a country in Northern part of America it is surrounded by Atlantic and Pacific oceans with few extensions to Arctic, thus the country experiences extreme cold conditions ranging from -15° C and hitting to – 40°C and summers with 25-30°C. Canada is a great place to live with multicultural diversity and harmony; it has evolved for an easy immigration process since it has gained impetus for advanced economy ranking tenth-largest in the world. The country has well equipped resourceful educational institutions for students, work oriented multi-faceted strata and great business investment opportunities with provisional Visa benefits and a great quality of life.

Canadian government has implemented point based system for Visa process which is indeed a fair and unbiased outlook. Consequently, the implementation of merit based criteria has been made for talented and skilled professionals. The new comers will be selected according to their qualification, skills, adaptability, language proficiency and thus overall capital which pulls down the trivial criteria of immigration based on the ‘economic’ class segregation. Canadian federal government funds an immigrant to cover certain aspects of programs which eventually bridges the gap for finding the job and help to secure a position economically and socially

Australia, commonly known as ‘Island Continent’ is a place of boundless opportunities and endless potential. Owing to its multi-cultural diversity, multi-ethnic background and international ties it is fast growing economies and have a great quality of life. Thus it has been ranked and recognised as the strongest economies by the Organisation for Economic Co-operation and Development. It is the most preferred choice among the immigrants and students who wish to pursue higher studies.

Australia has a pleasant climate with mild winters and warm summer, being surrounded by the Indian and Pacific oceans it subsequently has the world’s largest coral reef. Australia is the country with splendid landscapes, wonderful outback areas and the beaches contributing to 10 per cent of the world’s biodiversity. It has a great number of species of flora and fauna existing nowhere on the earth, thus contributing to a great environment. It is a vast land extending from tropical rainforests situated in the north to the red deserts of the centre and the snowfields of south-east to the Australian Antarctic Territory. Australia boasts many World Heritage sites including the Great Barrier Reef, Uluru-Kata Tjuta National Park and the famous Sydney Opera House.

Due to great employment opportunities and welcoming nature the capital Canberra and cities like Sydney, Brisbane, Gold Coast Adelaide, Perth, and Melbourne have turned into business sectors. It generates its income from various sectors including agriculture, educational sector, mining-related exports, manufacturing, telecommunications, banking and IT Industries. Due to the unprecedented economic growth of Australia, the number of industrial expansion has started. Therefore, businesses are booming leading to surplus career opportunities for skilled migrants.

Australia has taken its steps towards its 28th year of consecutive annual economic growth, with GDP being among the highest thus, setting a new record among all the developed economies for uninterrupted expansion. Cosmos helps you with migration process, we extend our support from counselling, documents verification till visa applications and furthermore. It hence preferable to stay and migrate to Australia the third most popular destination for international students in the English-speaking world, behind the United States and the UK. Many international students choose to study there because of the cultural diversity, friendly natives, and high quality of education. 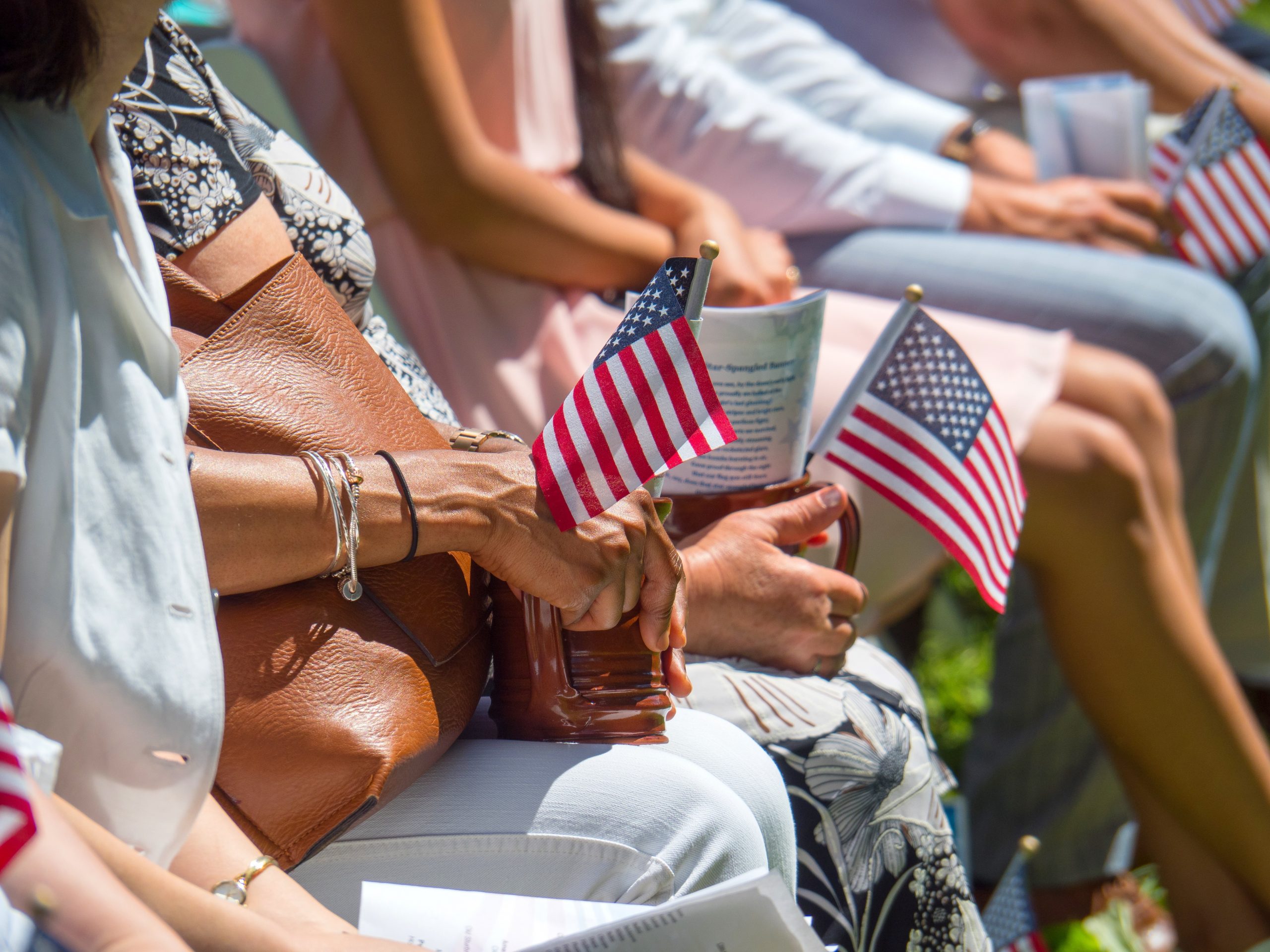 The United States of America is a country with a multicultural society, which lies in the central North America between Mexico and Canada. America’s openness to immigration has enriched its culture and expanded economic opportunity enhancing its influence in the world. Discovered by Christopher Columbus, the first known usage of the name “America” traces back to 1507, after its appearance on a world map in honor of the Italian explorer Amerigo Vespucci. The United States of America (USA) consists of 50 states, a federal district, five major self-governing territories, and other possessions. It is a vibrant country with stable economy; and preferred choice of many immigrants; comparatively the average income is more than any Middle Eastern parts. It ranks 4th largest in the world by land area approximately 3.8 million square miles (9.8 million km2) and among the highest GDP, making it most suitable immigration.

It is the often referred as “The land of the Free” giving the Americans a right to express themselves freely in print and speech. They can travel the world quite freely thus can take pride in themselves with the fact that they have one of the world’s best passports. The U.S. citizens can travel to 116 countries without a visa requirement and get a visa on arrival in additional 44 countries. Some of the biggest cities are – New York, Los Angeles, Chicago, Houston, Phoenix, Philadelphia, San Antonio, San Diego, Dallas and San Jose.

During mid-2016, the unemployment rate stood at 4.9%, which is the lowest to be considered. Thus, America is still one of the best countries to migrate to in the world with one fifth of all global migrants heading annually. The United States offers the best quality of life perhaps, people settle well in their new communities because of the existence of a diverse mix of cultures, sports and art forms. The education system prevails with 87% of school-age children attending government schools, about 10% attending private schools, and hardly 3% are home-schooled.

It has been the leader in technological innovations since late 19th century, not only it has made a mark in scientific research contributions but also in computer software and hardware companies that include Adobe Systems, Apple Inc., IBM, Microsoft, and Sun Microsystems thus attracting people from all domains and generating a world class economy. Immigrants continue to integrate successfully into American society. The country opens opportunities for pupils holding advanced degrees, thus offers good education for everyone. Apparently, Cosmos helps you by extending support and plays a major role in helping with applications and immigration services. 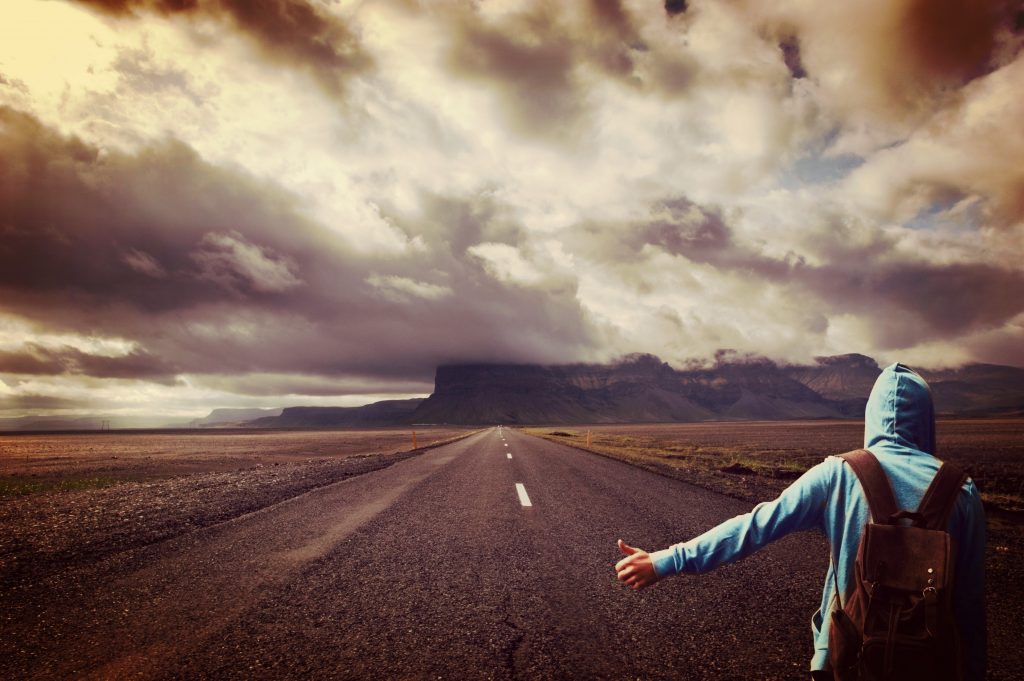 The United States of America welcomes international students on a study visa for pursuing various courses and participating in an exchange program, one can use a non-immigrant visa which is for a temporary stay.

F student visa: This is generally if the student has to undertake his/her graduation studies in an accredited Institute.

M student visa: This visa is for non-academic purpose and other vocational training categories.

J student exchange visa: This visa is granted to students who are participating in an exchange overseas program for pursuing a certain degree or a particular course. 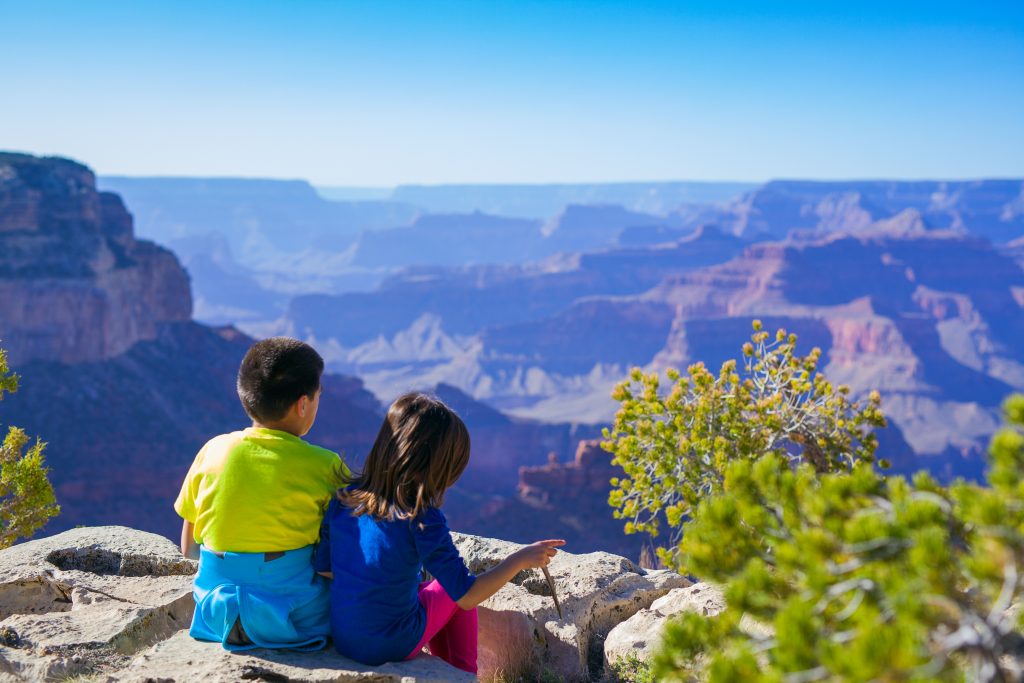 The United States of America receives many visitors all over the world, the purpose of visit may vary. It’s a splendid multicultural nation with a blend of art depicting diverse history of States, advancements in science and technology and vivid landscapes. You require a visit via to come to USA. Cosmos is here to support with all the procedures and consultations regarding the visa application. Apparently, the visit visa which is a type of Non-immigrant visa is categorised into B1 and B2.

The BI visa can be availed by the people who are compelled to attend specific business meeting or business contract related activities, short visits pertaining to non-recreational seminars or scientific international conferences which are implemented for a short duration. This type of visa permits a non-immigrant foreign to pay a visit for a short-lived purpose.

The B2 visa is solely for unofficial purpose like tourism, family visit, and medical treatment

I) Conditions for US Visit visa includes:

II) How to apply: